A collaboration between not-for-profit organisations OneBigGame and The Game Music Initiative, charity album One Big Album has been released via Amazon. The album features 17 original compositions by a stellar line up of both Western and Eastern game composers that includes Allister Brimble, Marc Canham, Jason Graves, James Hannigan, Akari Kaida, Frank Klepacki, Masaya Matsuura, Mike Reagan, Cris Velasco, Christopher Tin and Inon Zur. 80% of all net proceeds made from sales of the album will go to The Starlight Children's Foundation and Save the Children. 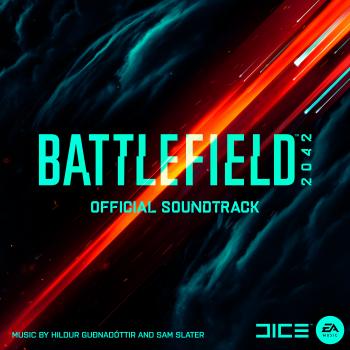