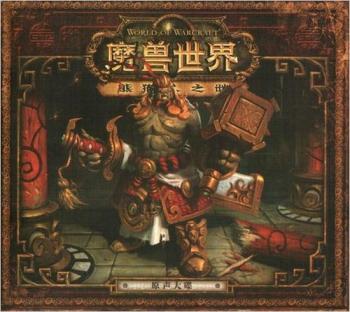 Included with the Collector's Edition of the game.

"Heart of Pandaria," "Why Do We Fight?" and "Serpent Riders" Recorded by
The Northwest Sinfonia Orchestra and Chorus, contracted by Simon James & David Sabee