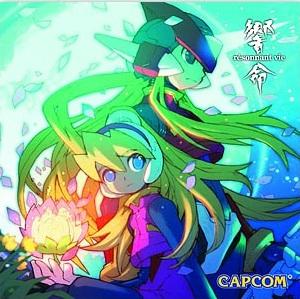 The Rockman Zero Collection Soundtrack -resonnant vie- is an arrange album featuring music from all four Rockman Zero games. Rather than going for more energetic approaches, like others in the Rockman Zero arrange album series, this one opts for an acoustic sound and focuses more on less en ergetic themes, with a few expections. Arranged primarily by Luna Umegaki with others by Ippo Yamada and Ryo Kawakami, it offers an interesting interpretation of the originals, but how does it turn out overall?

The album opens and closes with two arrangements by Ippo Yamada and Ryo Kawakami. The opening track, "Cyberelf in Resonance," focuses on ambient electronic tones and sound effects, in conjunction with a music box and piano. Overall, it's an intriguing opening, given the contents of the rest of the album, but it leaves a lot to be desired overall. This could be due to the fact that the original is rather bare as well. The closing track, "Cannon Ball in Resonance," is a dark piano piece with some jazzy, progressive rock, and classical tones. It's definitely a much better arrangement than "Cyberelf in Resonance," but still pales in comparison to some of the piano arrangements on the album by Luna Umegaki. Ryo Kawakami is also responsible for a solo arrangement entitled "Falling Down in Resonance." This arrangement focuses on beautiful violin melodies with upbeat, slightly classical piano. It manages to showcase both an aura of beauty and omen; however, I find the violin passages that focus more on melody rather than creating crisis effects work much better.

The rest of the album is arranged by Luna Umegaki and also has its ups and downs. The piano themes convey a varied set of emotions with different success. "For Endless Fight in Resonance" has an overall heroic and dramatic approach that works quite well, but would be stronger with some supporting instrumentation. "Alouette March in Resonance" features a bright and cheery soundscape that would fit quite nicely in an RPG as a town theme. Unlike "For Endless Fight in Resonance," I think this theme works perfectly as a piano theme. Lastly, "Awakening in Resonance," is probably my favorite of the piano only themes. Although the original is quite intense, I love the more subdued feeling of this arrangement. It has a very romantic feel to it and the piano accompaniment really accentuates the melody quite nicely.

I find the multi-instrument arrangements to be more effective overall. "Break Out in Resonance" has a very wonderful soundscape through its use of violin and saxophone. It helps create both a sinister, yet jazzy and upbeat soundscape, focusing more on the brighter soundscapes. However, it's one of the shorter themes on the album and may leave a bit desired for someone looking for a bit more. It develops quite nicely though. "Ice Brain in Resonance," in a way, reminds me of Masashi Hamauzu's work, particularly in the violin passages, as they are quite romantic in nature. Of course, there are some jazzier violin sections, albeit shorter, that really work well with the jazzy piano and percussion accompaniment that is featured in the arrangement. Another jazzy arrangement is "Trail on Powdery Snow in Resonance." There is definitely a focus on saxophone on this one and I really think the combination of sax and violin go together quite nicely creating a more romantic atmosphere, but also one that isn't overly sappy.

"Labo in Resonance" is a romantic themed arrangement focusing on a variety of percussion, acoustic guitar, music box, and violin. It is most reminiscent of Norihiko Hibino's arrangements on Etrian Odyssey's Live Music by Piano and Strings. All the elements come together to create a very soothing soundscape. Another arrangement that reminds me of that arrange album is "Ciel d'aube in Resonance," although with a jazzier approach, given the addition of the saxophone. The piano is quite blissful and the saxophone lends a very contemplative sound. Overall, the soundscape is quite a treat and all the elements help convey a wonderful mood, in particular the acoustic guitar.

One of my favorite arrangements on the album is "Cold Smile in Resonance." This one definitely has the most classically oriented soundscapes. Featuring only violin, viola, and cello, the overall soundscape is definitely a sorrowful one, especially with the lead violin as the focus. It's definitely a wonderful theme and one that I come back to often. You can also hear some Mega Man 9 elements in the theme, but given the original composers, it makes sense. Lastly, "Holy Land in Resonance" is another beautiful theme that focuses on violin, percussion, melodion, and acoustic guitar. I really like the acoustic guitar, melodion, and violin combination here because it offers a bit of an island vibe combined with hints of Celtic and romantic atmospheres. It's another of the extremely successful arrangements on the album.

In the end, I think that this arrange album is a fresh offering compared to the other Rockman Zero arrange albums, given its focus on a different soundscape all together. That being said, I think that some themes definitely are more successful than others, mainly the multi-instrument arrangements by Luna Umegaki. The piano themes and arrangements by Ippo Yamada and Ryo Kawakami can be hit or miss, but that's up to the listener. For those looking for an album in the same vein as the acoustic arrange albums for the 7th Dragon and Etrian Odyssey series, this is definitely worth a shot.

Album was composed by and was released on April 21, 2011. Soundtrack consists of 13 tracks tracks with duration over . Album was released by Inti Creates. 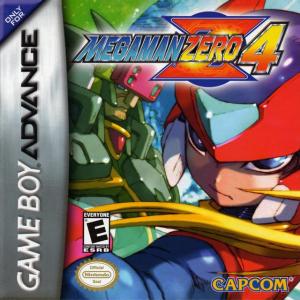 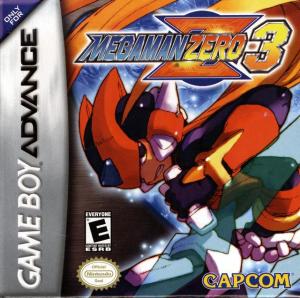 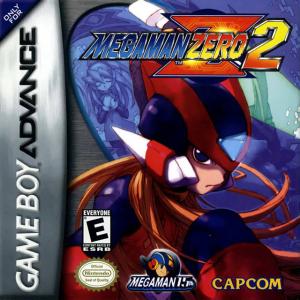 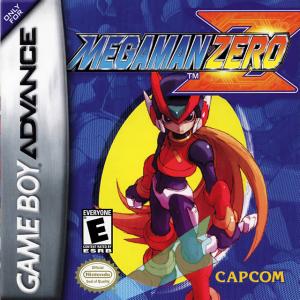