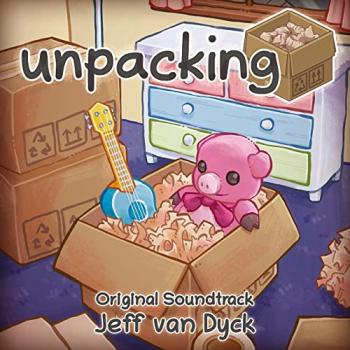 "This is the official soundtrack for the game Unpacking. The music was composed by Jeff van Dyck. The game was developed by Witch Beam and created by Wrier Brier and Tim Dawson."
Album was composed by and was released on November 02, 2021. Soundtrack consists of 23 tracks tracks with duration over . Album was released by n/a.