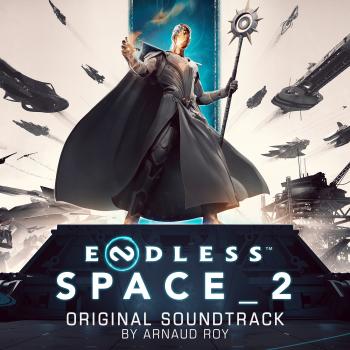 Album was composed by Арнауд Рой and was released on January 21, 2021. Soundtrack consists of 54 tracks tracks with duration over more than 3 hours. Album was released by G4F Records.