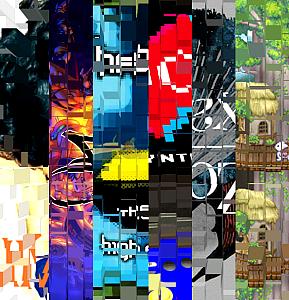 This album was given to backers of the "Nubuwo Debut Bundle: adventures in videogame audio" Kickstarter if they donated at least $6. The package includes the following albums:

Download also included the liner notes for Zorya in a PDF file, and cover artwork.

Album was composed by High Frequency Bandwidth / Лаура Шигихара / Масаси Хамаудзу and was released on March 01, 2012. Soundtrack consists of 92 tracks tracks with duration over more than 5 hours. Album was released by Nubuwo (Distributed by Bandcamp). 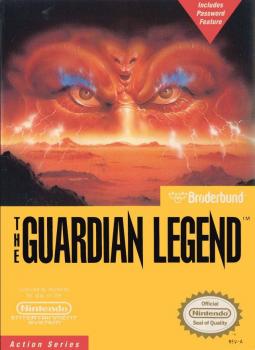 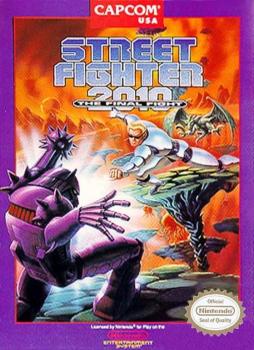 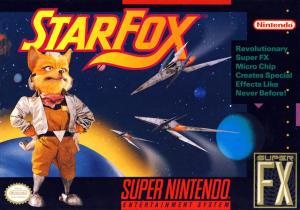 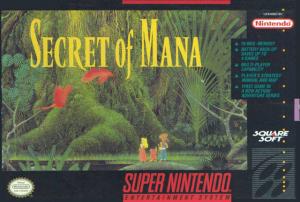 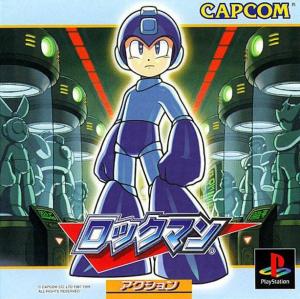 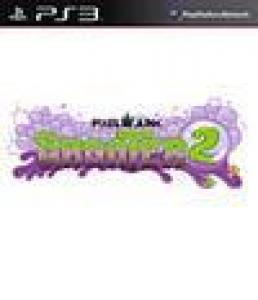 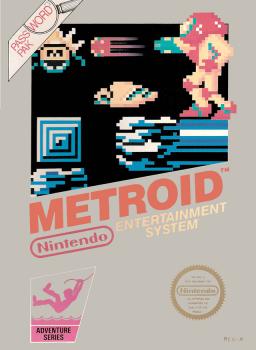 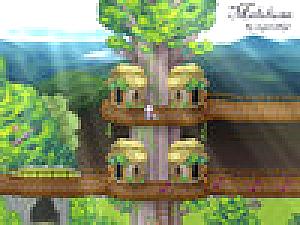 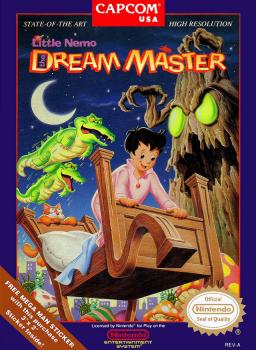 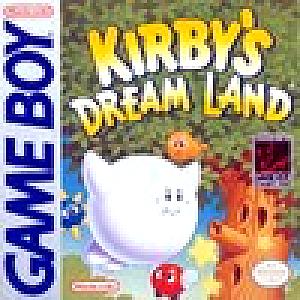 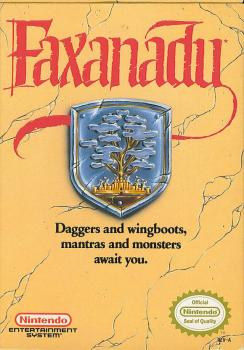 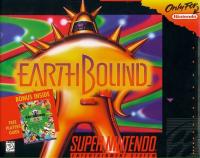 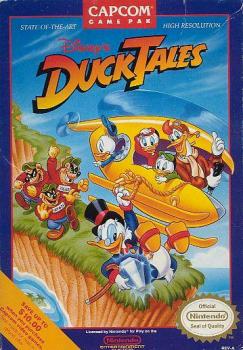 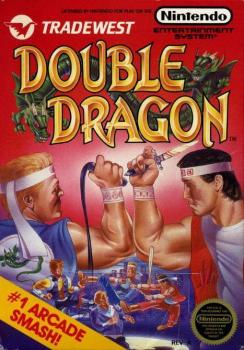