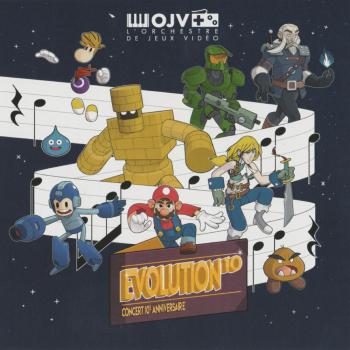 Concert recorded at Place des Arts's Maison Symphonique, Montréal (February, 2nd 2019).
Album was composed by and was released on 2019. Soundtrack consists of 13 tracks tracks with duration over . Album was released by OJV.