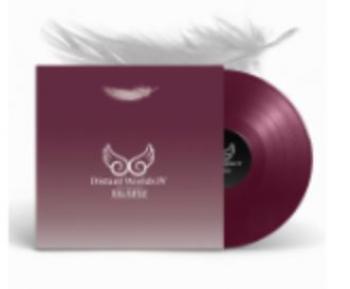 2LP on colored vinyl. Comes in a gatefold jacket.