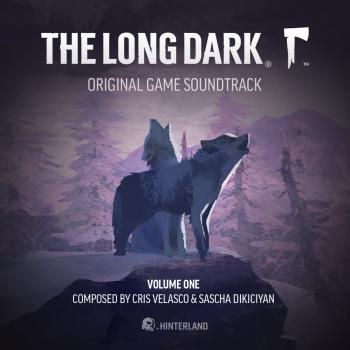 Volume One includes the entire soundtrack for WINTERMUTE™ Episode One: "Do Not Go Gentle", and Episode Two: "Luminance Fugue" by Cris Velasco - as well as all the ambient exploration music from Survival Mode by Sascha Dikiciyan."

Album was composed by Крис Веласко / Саша Дикисиян and was released on June 22, 2018. Soundtrack consists of 80 tracks tracks with duration over more than hour. Album was released by Hinterland Studio.