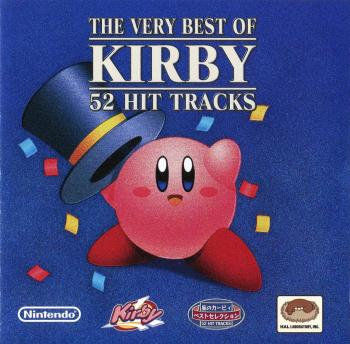 Are these really the best tracks Kirby has to offer? Well this compilation consists of 52 tracks so there's got to be something this album has to offer. It's a grab bag, though, because some great themes are still missing, while some not-so-great pieces are present in this album.

This album truly does contain some of the best Kirby music out there, although the album itself feels very disjointed. Making a best of album takes more thinking than just throwing a bunch of good themes on the album. I don't understanding the ordering choices. It starts with a section of one game, goes to a section of another game, and then back to a different section of the first game. It's not chronological, nor is it themed... just messy. But I suppose that's the least of your worries when dealing with a soundtrack.

As I mentioned in the beginning, there are some missing themes and some not so welcome songs. For example, why would someone put the Kirby Air Ride menu theme over the game's "Checker Knights". I'm not saying the Air Ride menu theme is bad, but it definitely is not up to par with the best themes of the album, therefore not making this a very strong "best of" album. Another example would be the Kirby 64: The Crystal Shards opening theme being chosen over classic tracks like "Zero-Two". It's actually more of a situational theme than anything and that's the last thing I want to see on a best of album.

The album really does have most of the greatest themes of the album. For example, "Green Greens" makes it from Kirby's Dream Land and even receives a Super Smash Bros. Melee arrangement. Nonetheless, there are times when I find myself questioning the album. I'm pleased to know they didn't take multiple tracks out of lesser albums. They only took one theme from Kirby Kira Kira Kids, "Level - Normal". In all honestly, it was the only decent one on the soundtrack.

I reiterate that it's true that this album contains a lot of the best Kirby music available, but for a whopping 52 tracks you'd expect that all of the best would make it. Many great themes are missing, but that certainly doesn't mean this is a bad album. You just can't go wrong with 52 great Kirby tracks. It just means they could have done a lot better when arranging the album. 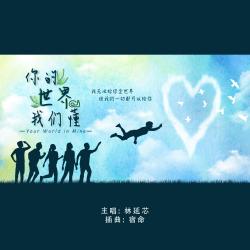