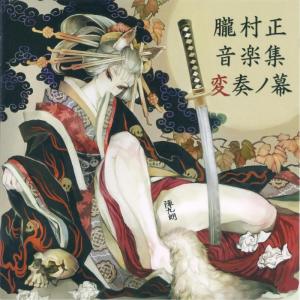 In 2009, Hitoshi Sakimoto's Basiscape blended traditional Japanese instruments and orchestral elements to portray the gorgeous visuals and slashing action of Muramasa: The Demon Blade. Following the success of its eventual soundtrack release, Basiscape decided to revisit the score two years later for an arranged album. Free from the various limitations of game scoring, the company's four in-house artists were able to expand on their artistic intentions with extended arrangements and performances from seven traditional instrumentalists.

Right from the arrangement of "Introduction", it's clear that the album greatly enhances the originals. In terms of writing, arranger Yoshimi Kudo makes a number of creative choices that develop and supplement the original ideas. While Hitoshi Sakimoto's dark melodies remain the focal point, they are complemented by new motifs, such as the tragic erhu melody explored from the 1:55 mark. Furthermore, textures and harmonies are varied throughout to ensure all four minutes of the track are immersive. In terms of implementation, the track sounds much more expressive thanks to the shift from high quality samplers to recordings of actual instrumentalists. In particular, Gazan Watanabe's shakuhachi performance captures that sense of menace and desperation that Sakimoto desired for the original. No longer is this a piece of introductory underscore, but a fully-fledged artistic work.

One of the most inspired arrangements on the album is "Frugal Eating". This track repeats the minimalistic motif of the original throughput, but subtly expands on it with new harmonies and textures in a way that an in-game piece could not. In contrast, Mitsuhiro Kaneda technically takes a reductionist approach with "Losing Consciousness", stripping the orchestrated original versions down into a performance for a select few soloists. Yet the arrangement still preserves its beautiful scenic quality thanks to its beautiful mixing and the wind performers provide spell-binding leads. Also note that, while the score is dominated by traditional instruments, there are certainly some contemporary stylings to be found just like in the original. "Magnificent Palace" expands upon the hybridised original with its harder electric guitar solos and slapped bass punctuations, while "Seasonal Beauties" incorporates into traditional instruments into a lounge jazz atmosphere.

There are also four image tracks that were exclusively created for this album. Azusa Chiba's "Mist-like Vanishing" captures a mischievious being with its poppy wind melodies and frivolous piano support. In contrast, Kimihiro Abe's "Outrageous Treason" provides some of the score's heavier moments with its wailing shakuhachi passages, dissonant shamisen twists, and bombastic orchestration. While highly contrasting, both complement George Kamitani's inspired designs of several unused bosses featured in the booklet. A further highlight is "All at Stake" by recent Basiscape departee Noriyuki Kamikura; while too complex to describe in full, its fascinating how Kamikura blends familiar instruments and themes from elsewhere in the album with an epic orchestral and choral passages that sound like they're straight from Hollywood. Following this action-packed climax, Azusa Chiba finally relieves the album of all its tension with "Mutual Love", a slow-blooming ballad featuring mesmerising erhu and piano performances.

The release concludes with an exclusive recording of an orchestral performance featured at Press Start 2010. This track takes the album round full circle by presenting the game's main theme — first introduced at the start of the album — with more development and a full performance. It is breathtaking to hear the combined weight of orchestra, soloists, and a hefty percussion section interpret Sakimoto's most haunting melodies. Arranger Shuhei Kamimura preserves the major features of the original, but took numerous artistic liberties along the way. The way the orchestra gives way to an expressive shakuhachi solo at the 2:28 mark is especially beautiful. There are balance issues elsewhere — with the orchestra being often drowned out by other solo instrumentalists, including the unnecessary electric guitar — and the arrangement comes together slightly erratically as a whole. Nevertheless, the breathtaking moments of this track ensure it is a fulfilling conclusion.

In short, this arranged album is the pinnacle of musical achievement for Muramasa: The Demon Blade and ought to be considered by all those fascinating by traditional instruments and stylings. Those that don't already own the soundtrack should consider this arranged album first, since it is a more polished, accessible, and expressive experience. Those that already own the soundtrack will still find this album a satisfying listen, since it greatly enhances the originals while bringing lots new to the original. 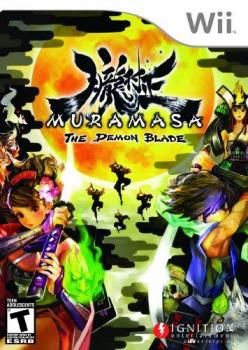 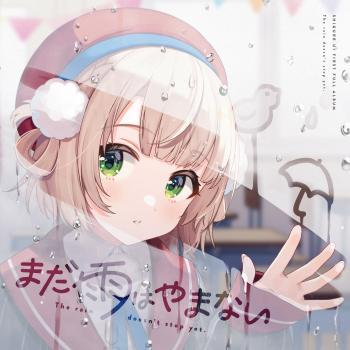 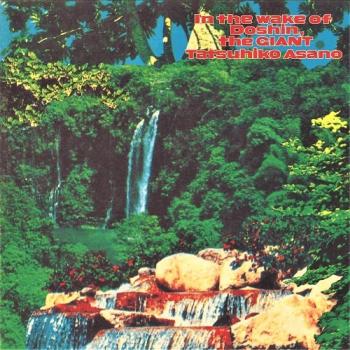 In the wake of Doshin, the Giant 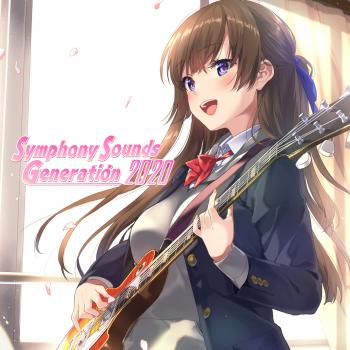 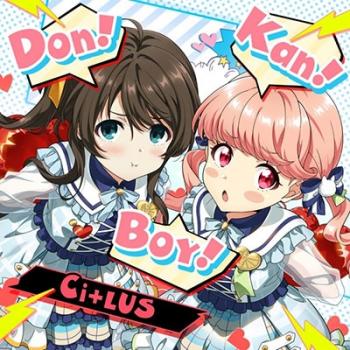 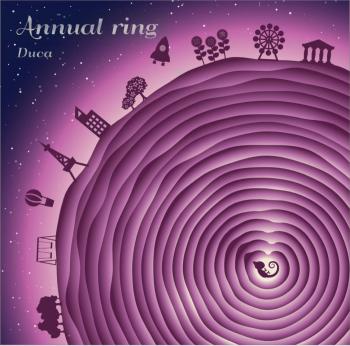 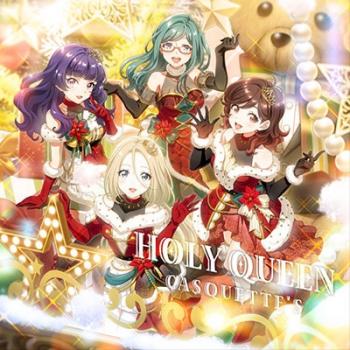 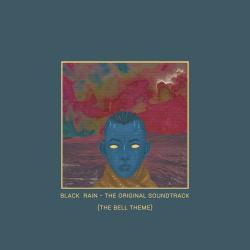 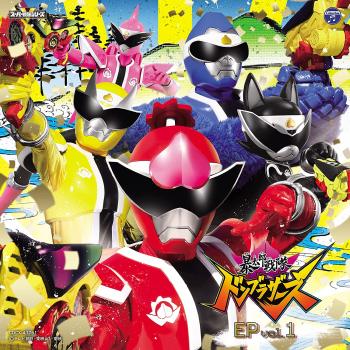 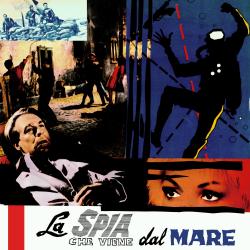 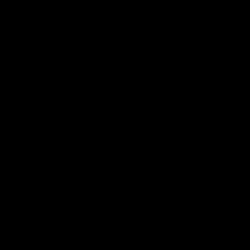 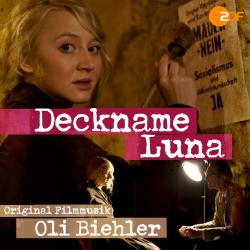