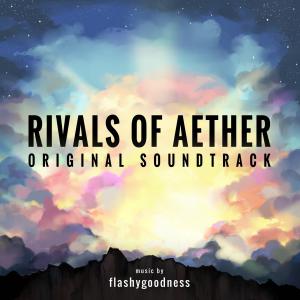 Music written for Rivals of Aether, a 2D platform fighting game for Xbox One and PC

Regarding soundtrack updates: New tracks will continue to be added as the game receives further content patches!

Sounds like Electronica - that's what we can say about this album. Tracks preview provided by iTunes. If you like Rivals of Aether Original Soundtrack, we strongly recommend to buy it. Support composers, artists and performers so they can release more music in the future. Furthermore, it's inexpensive. This album costs only 9.99 USD. Prices and shops where you can buy it are at the right column. Notice, Bandcamp gives you opportunity to freely listen to this album. Absolutely legal. Without violations.