According to reports, the Xbox 360 version of Mass Effect 3 was the top selling game for the first three months of 2012 in the US and the UK. At least that's what Chart Track and NPD say.

The data was revealed by Nintendo during a financial briefing for investors. It is hardly surprising. Mass Effect as a series is extremely popular with gamers the world over. Even those who normally play puzzle games and frequent online casino sites like http://www.partycasino.com enjoy the game.

In the US, Mass Effect which was made by BioWare has charted ahead of Nintendo Wii's, Just Dance 3, Xbox 360 fellows Modern Warfare and NBA 2K12, and PS3's Modern Warfare 3.

Meanwhile over in the UK, the battle was between Mass Effect and another Xbox game, FIFA 12. The latter sits at second place, outselling Just Dance 3, Xbox 360's FIFA Street and Battlefield 3.

What these figures have told us is that Xbox 360 games are still outselling other consoles, despite sales of the actual console going down. They don't have a monopoly everywhere though. In Japan PS3's One Piece Pirate Warriors is the top-selling title, and has held the spot for the first 16 weeks of 2012. This is according to Media Create. Mario is still doing well in Japan, with Mario Kart 7 and Super Mario 3D Land in the top five.

Nintendo also revealed that the PS3 is the top selling console in Europe. 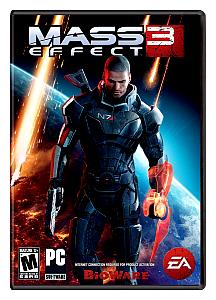 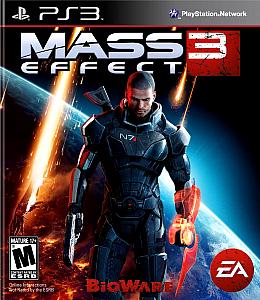 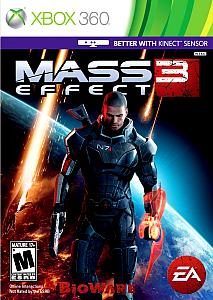 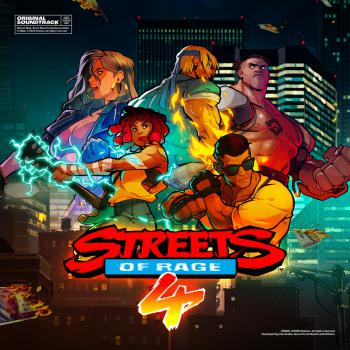 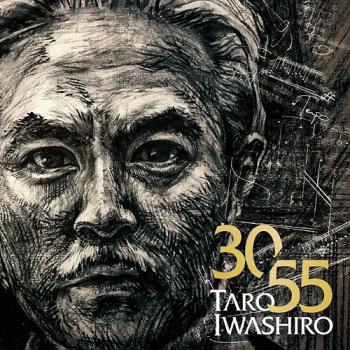 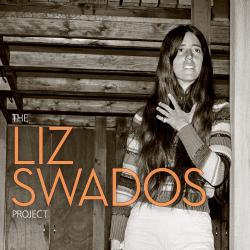 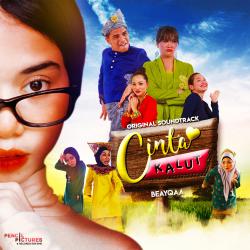 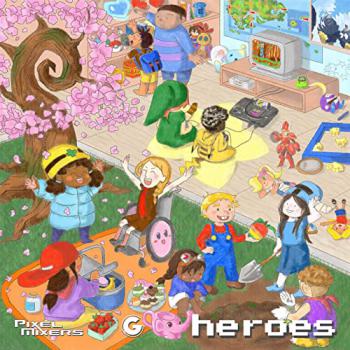 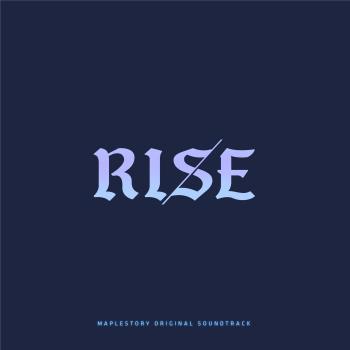 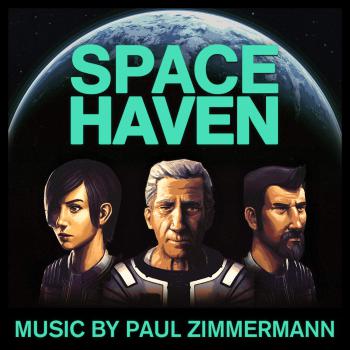 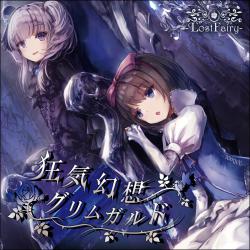 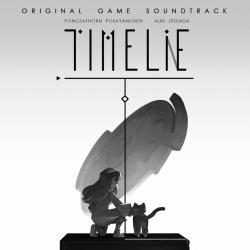 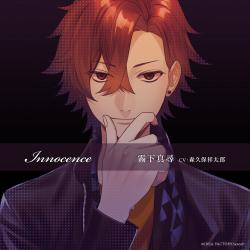 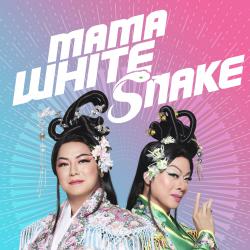